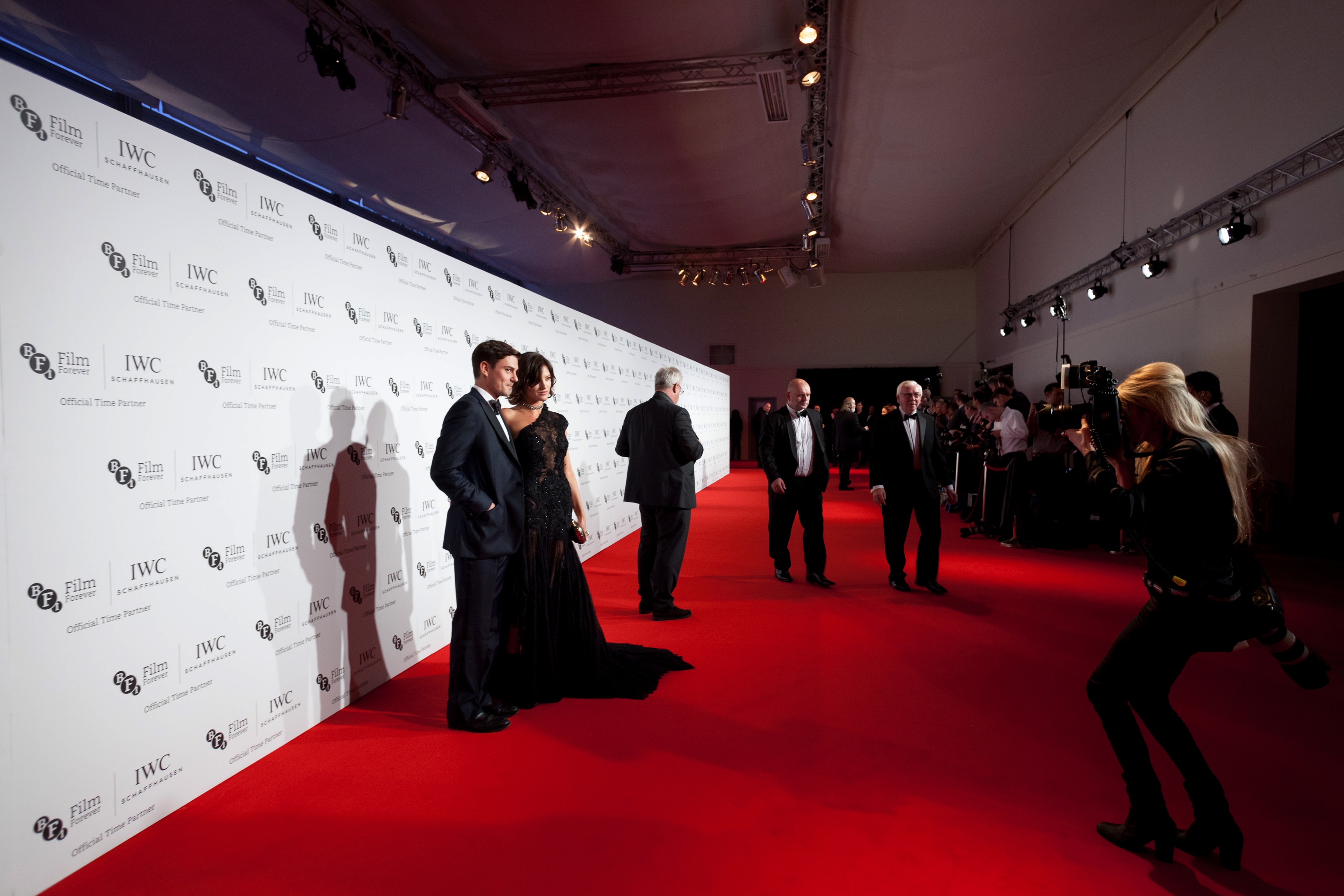 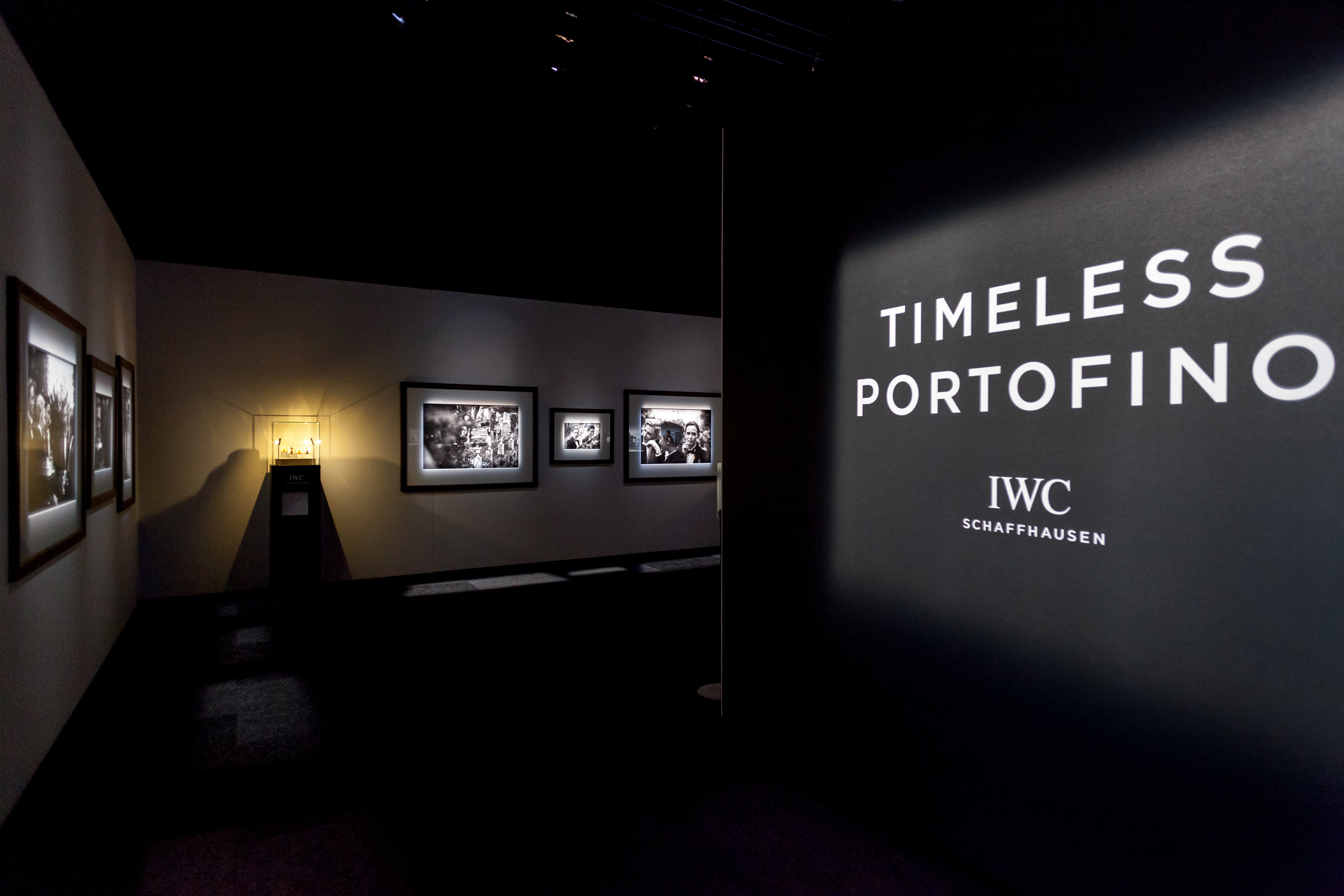 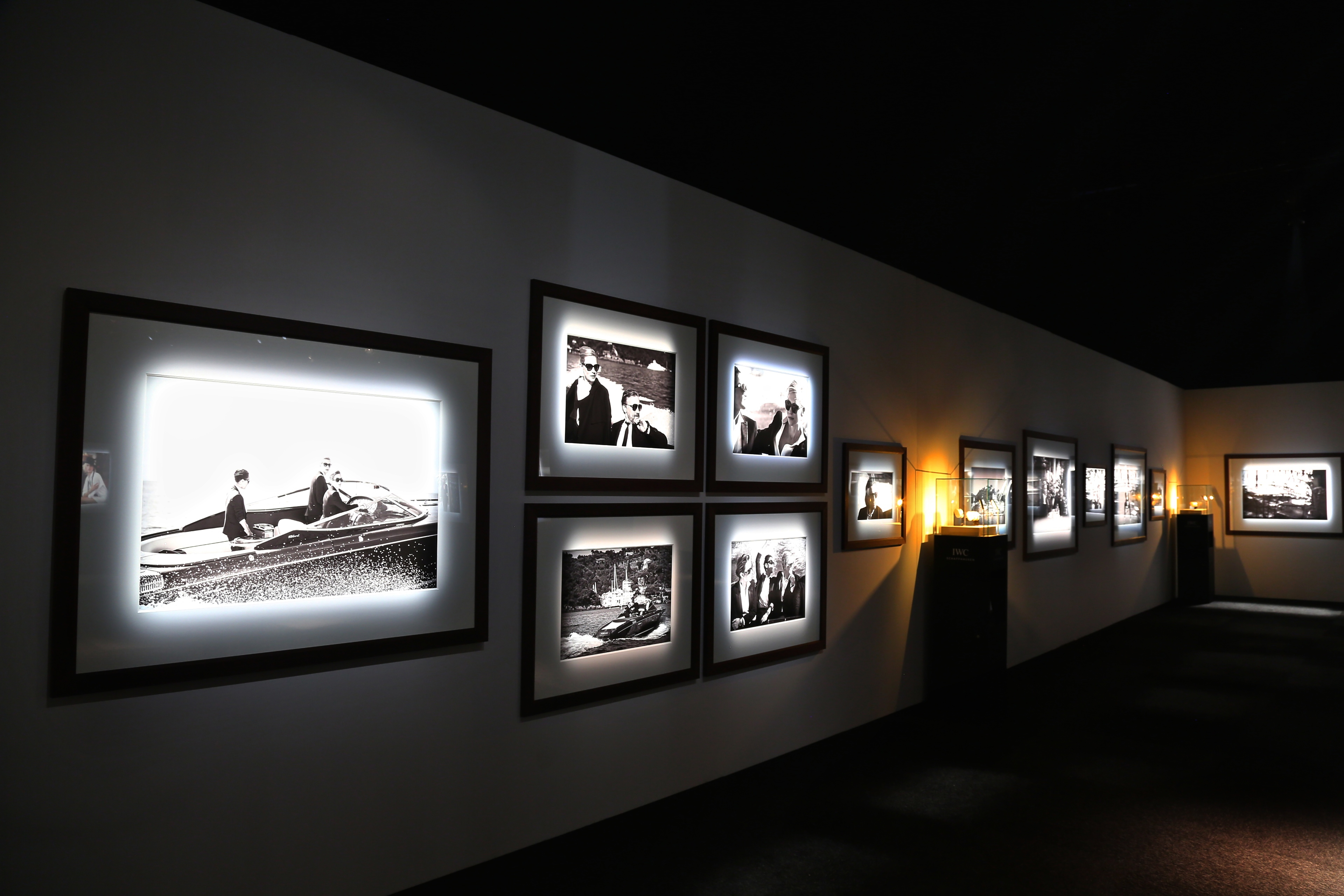 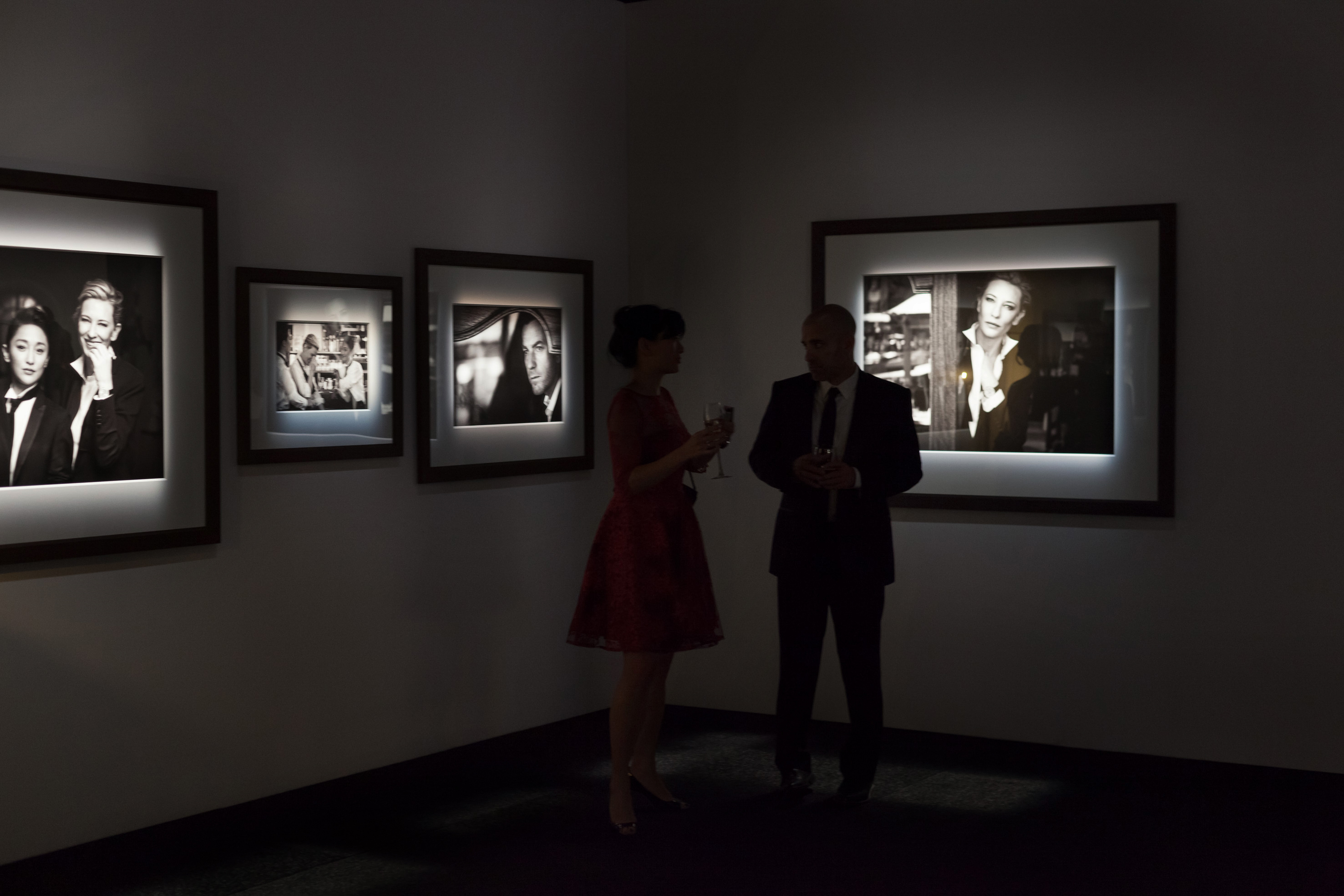 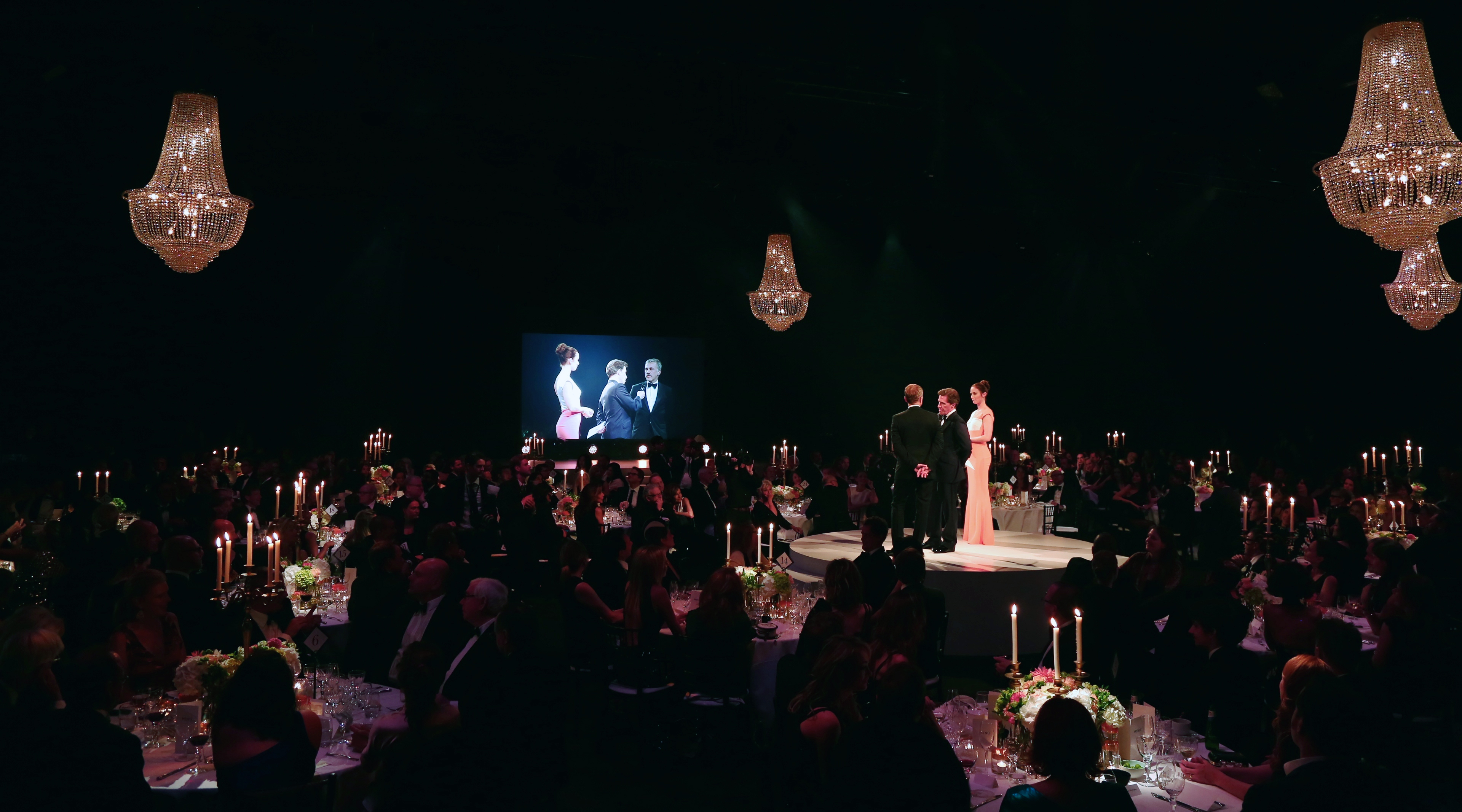 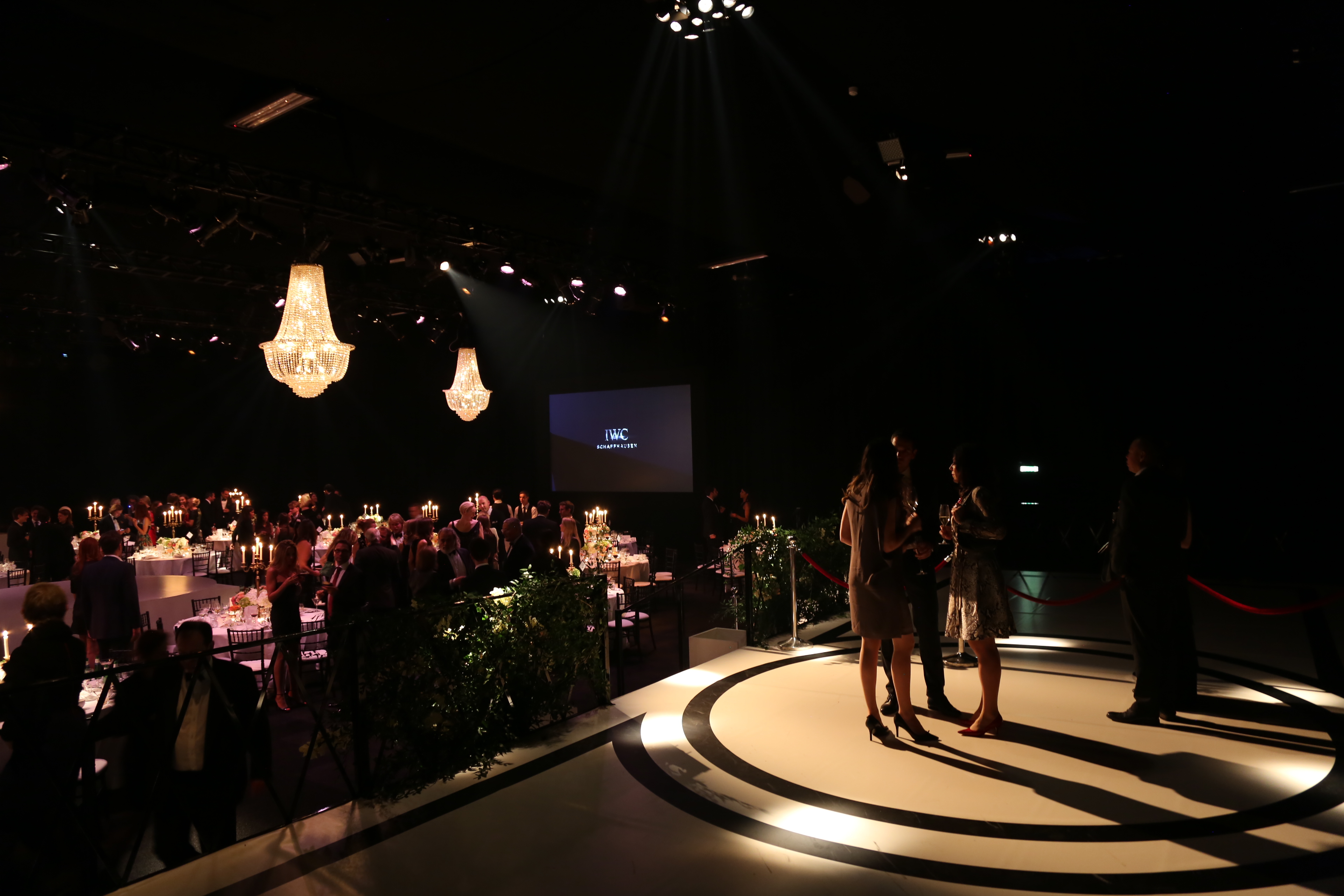 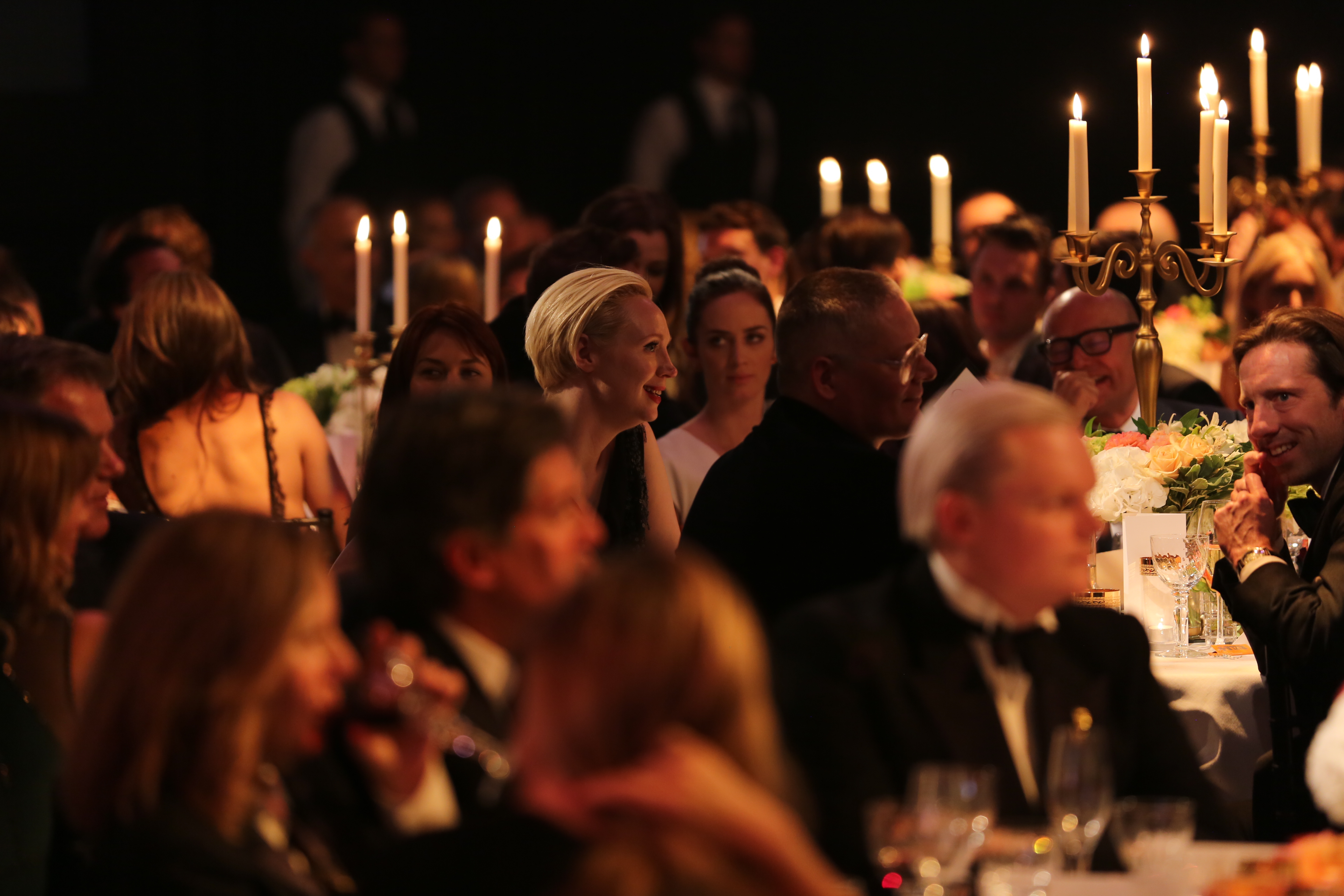 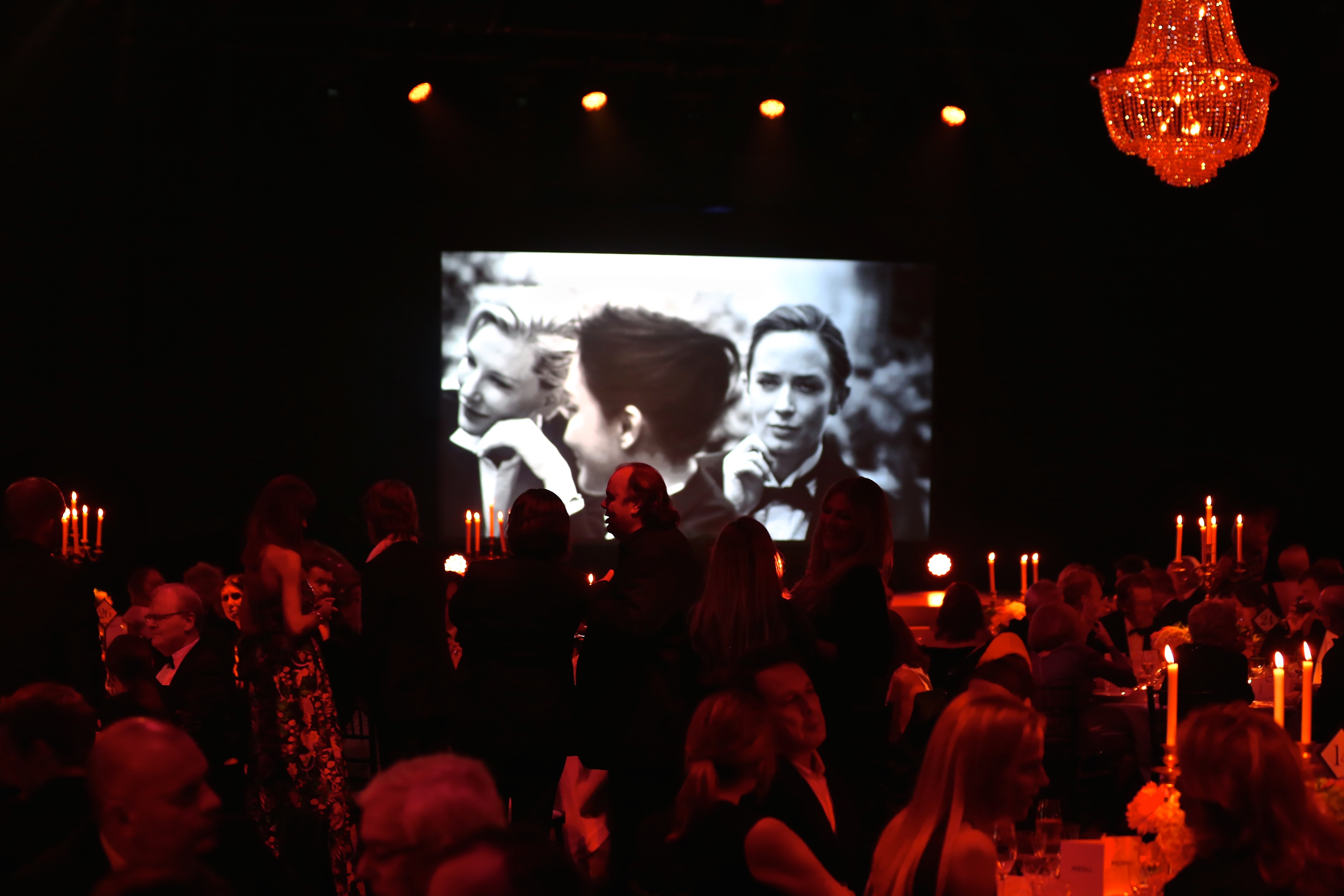 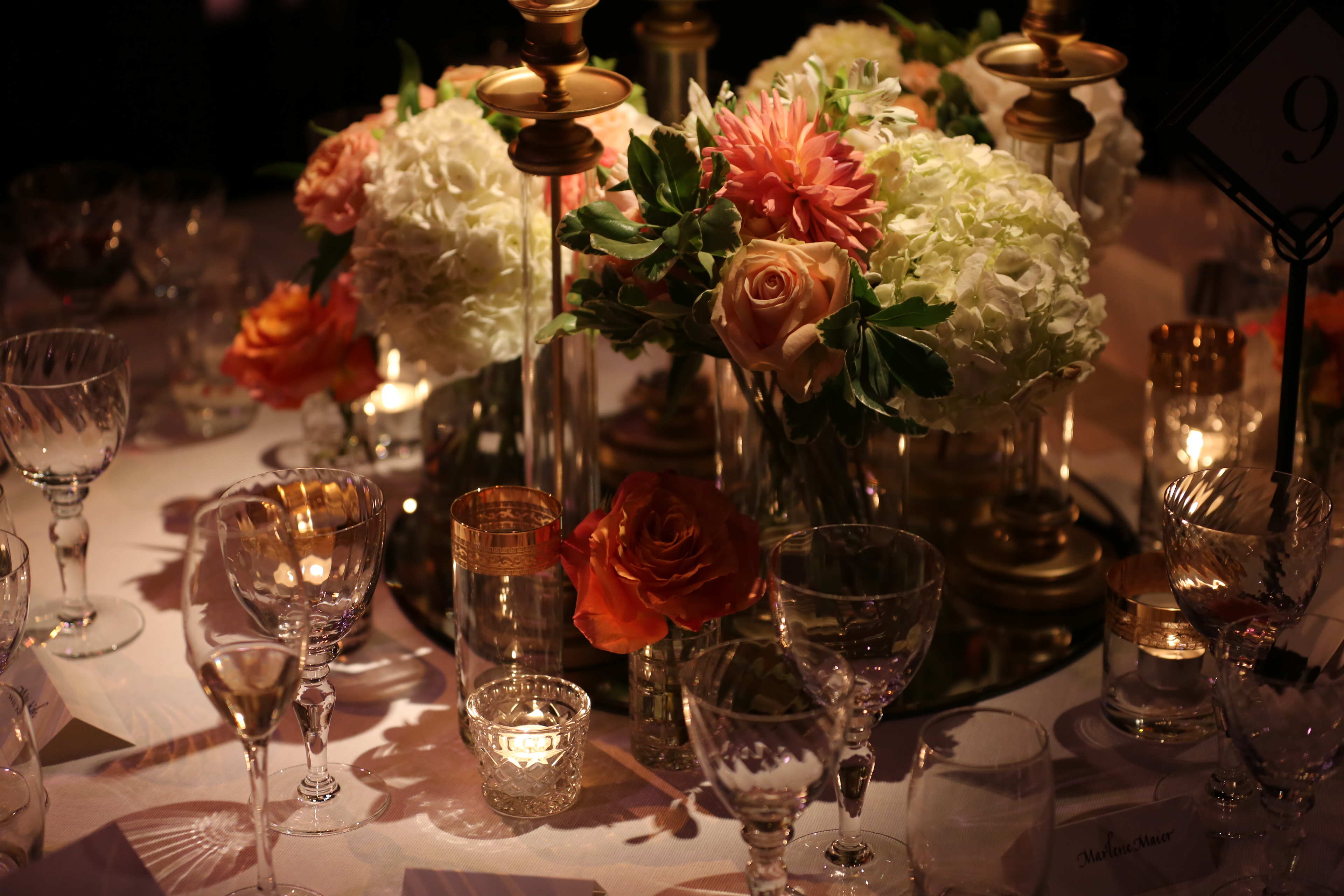 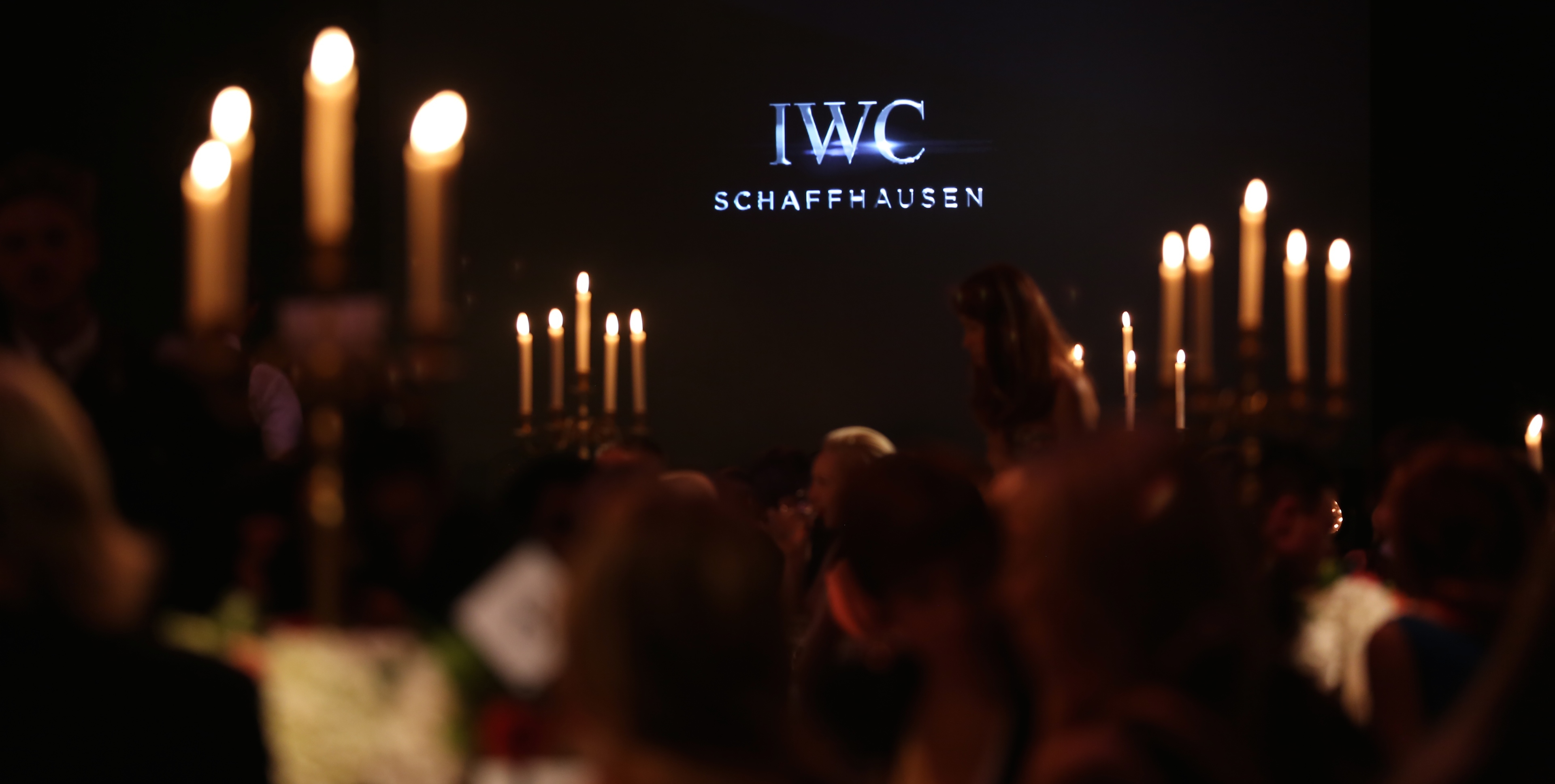 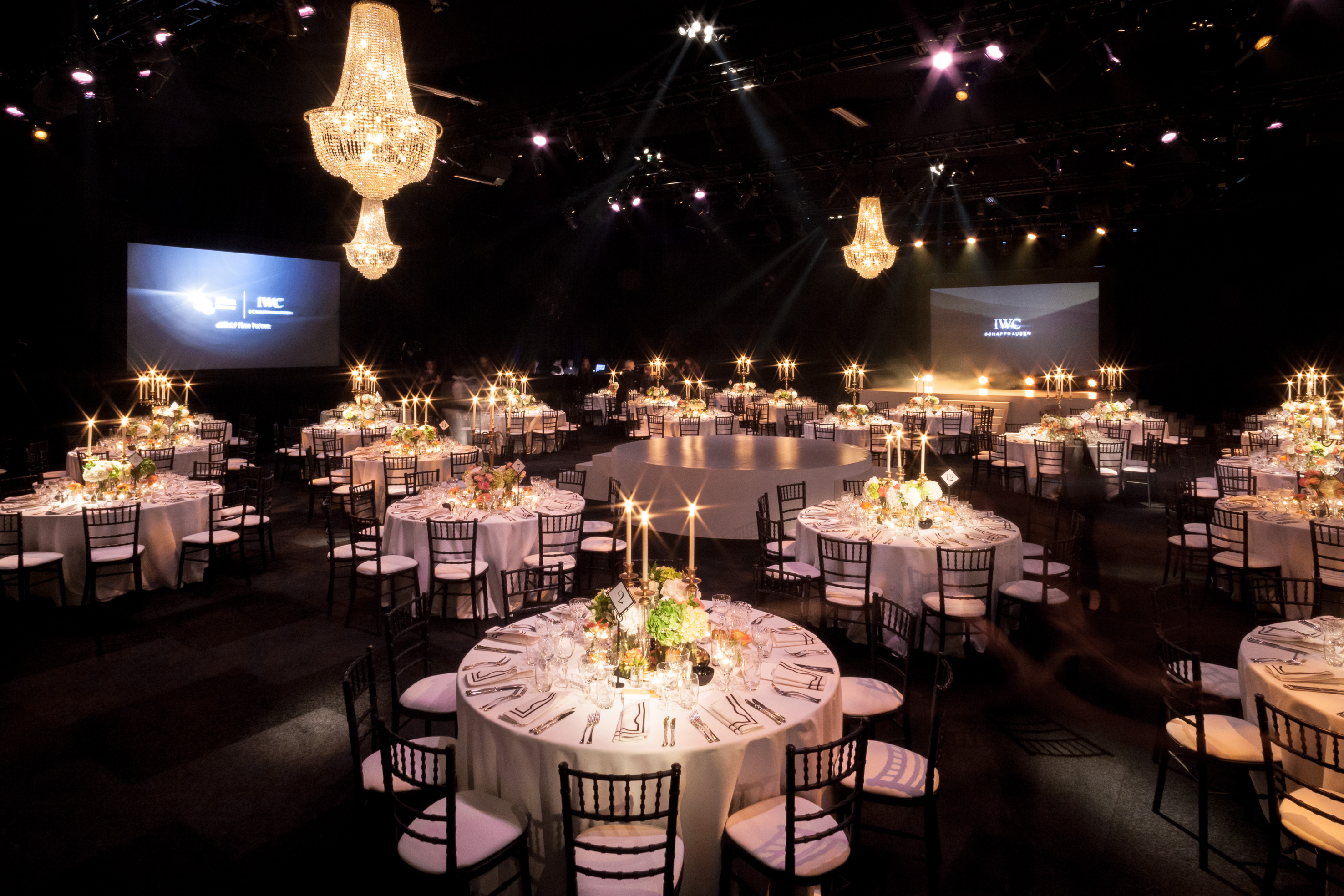 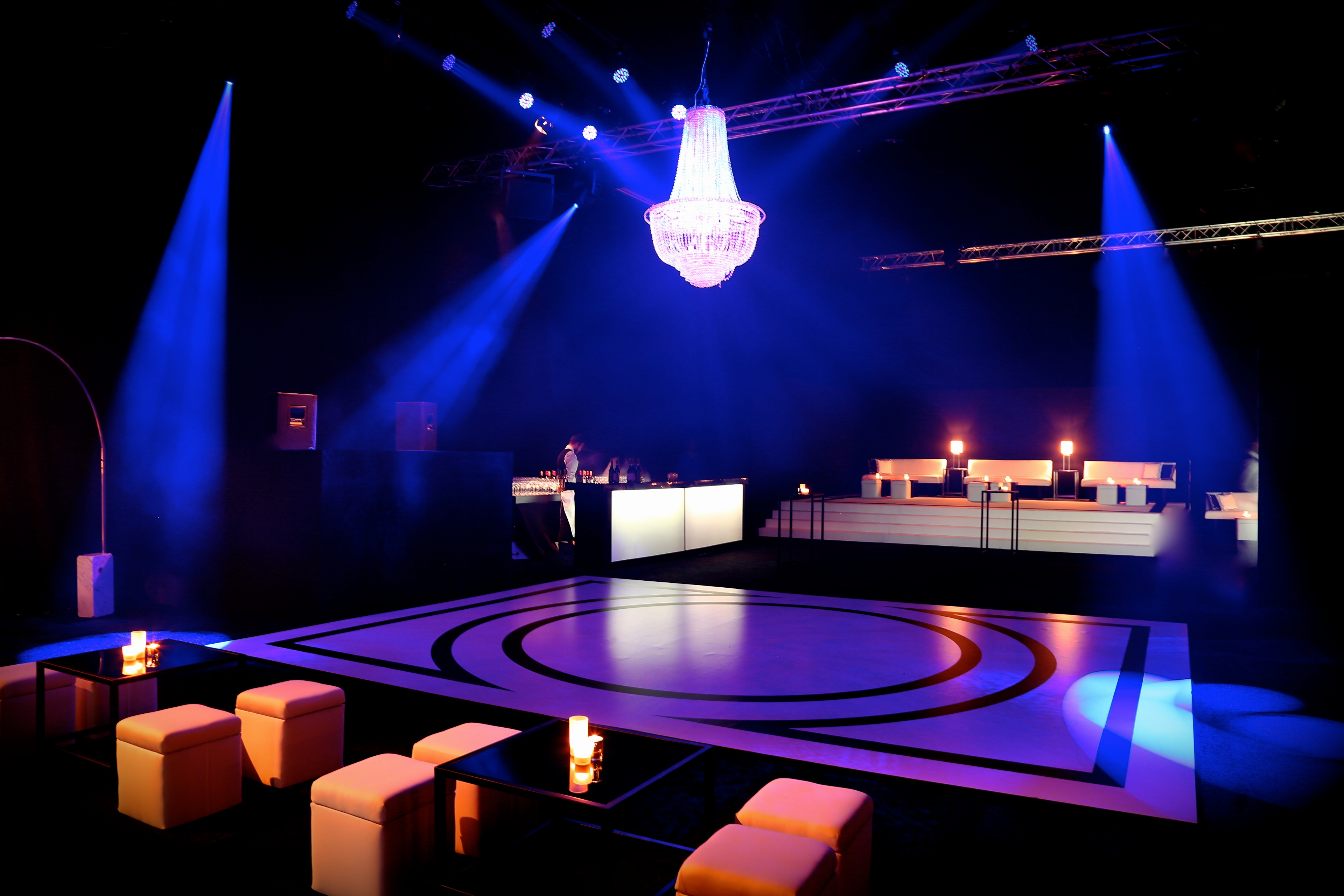 Battersea Evolution was transformed for the evening to host the opening gala for the 58th BFI London Film Festival supported by IWC Schaffhausen.

After dinner guests were invited into a hidden party space located in another part of the venue. Designed to mirror the exclusivity and glamour of a stylish members’ club, the IWC after party had guests dancing and mingling until the early hours of the morning.